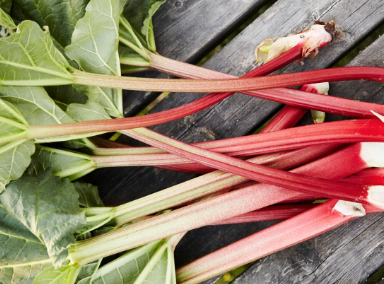 Three of our culinary arts students are sharing the foods they are giving extra attention to during the month of May.  Have you tried any of these?  Why not?  Challenge yourself to give them a try before the May has ended.

Fiddleheads come from young fern and they are classified as a vegetable. They can be harvested in spring, however, you should never pick too many of these or else the plant could die. You don’t have to pick them yourself though because you can find them in supermarkets. You shouldn’t eat fiddleheads raw because it way cause illness, but you can cook them by boiling, steaming, or sauteing them. Some recipes you can make with fiddleheads are fiddlehead cheese quiches and fiddlehead green salad. 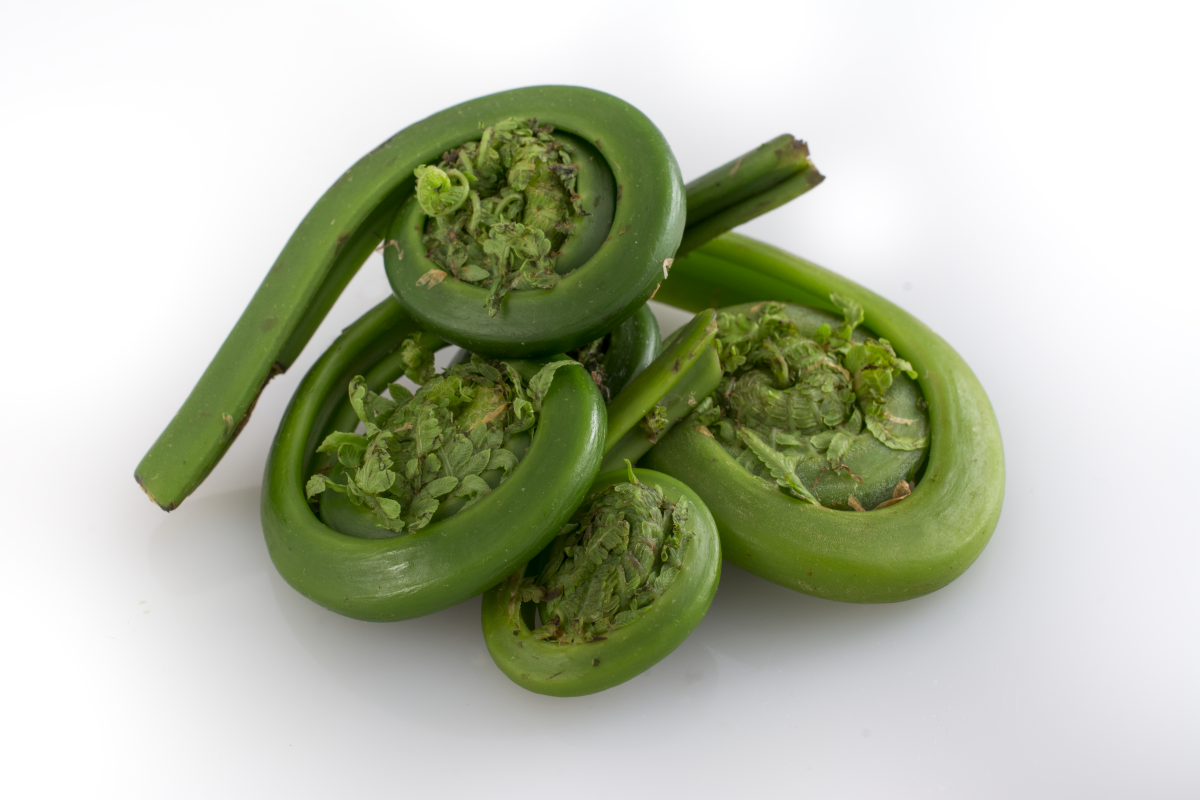 Rhubarb is classified as a vegetable but it is more often paired with fruit because it has a signature tart taste that people can sweeten with sugar. The vegetable can be eaten raw but again, due to its tart taste, people more often cook it first. Only the stalks can be eaten, while the leaves are very poisonous, so it is advised to not eat them, obviously. Some things you can make with rhubarb could be rhubarb jam, strawberry-rhubarb pie, and rhubarb crisp. 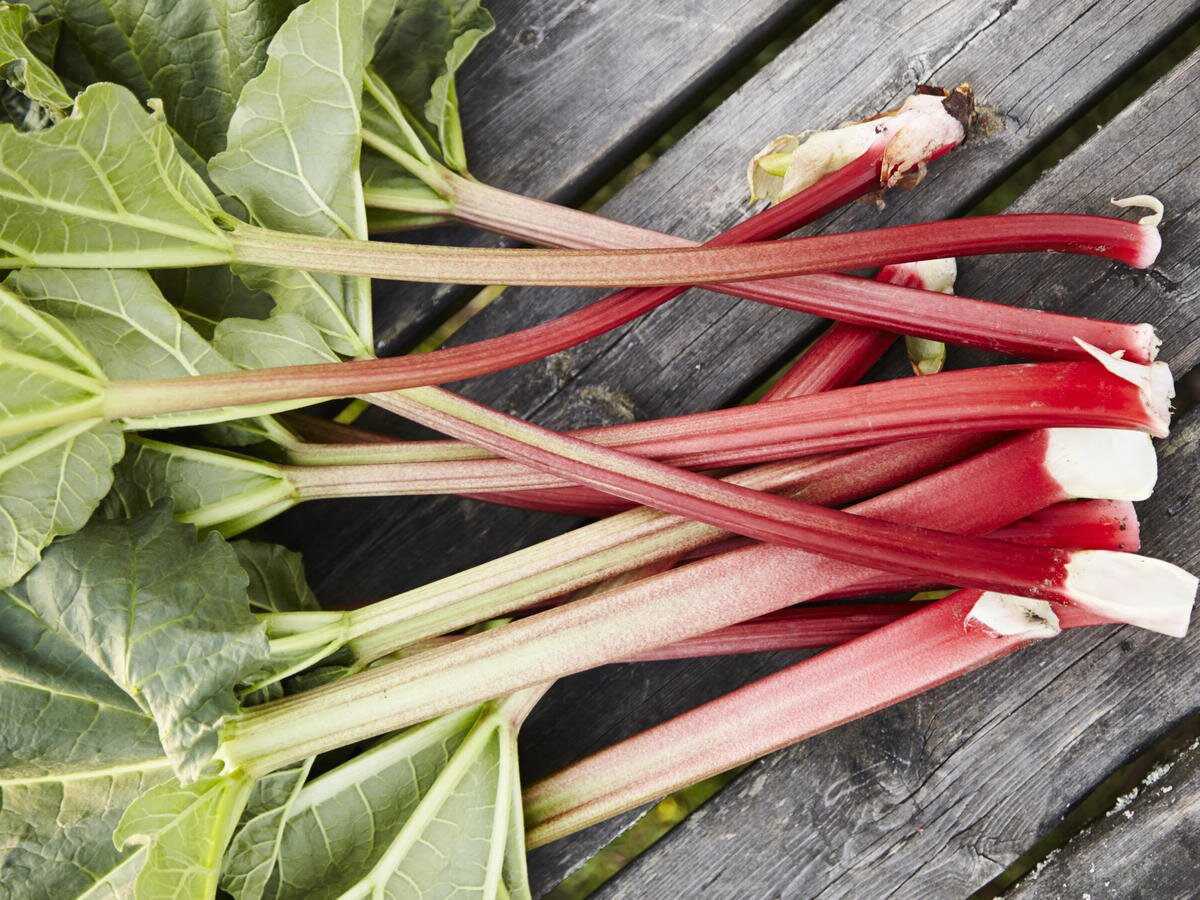 Cinco De Mayo was invented by President Juarez on May 9th 1862. This is called this because of the the anniversary of the Battle of Puebla which would be a national holiday regarded as "Battle of Puebla Day", we call it Cinco De Mayo. This falls on a Tuesday, May 5th.

Frozen Horchata-  a cup of vanilla rice milk, a cup up vanilla ice cream and a teaspoon of cinnamon